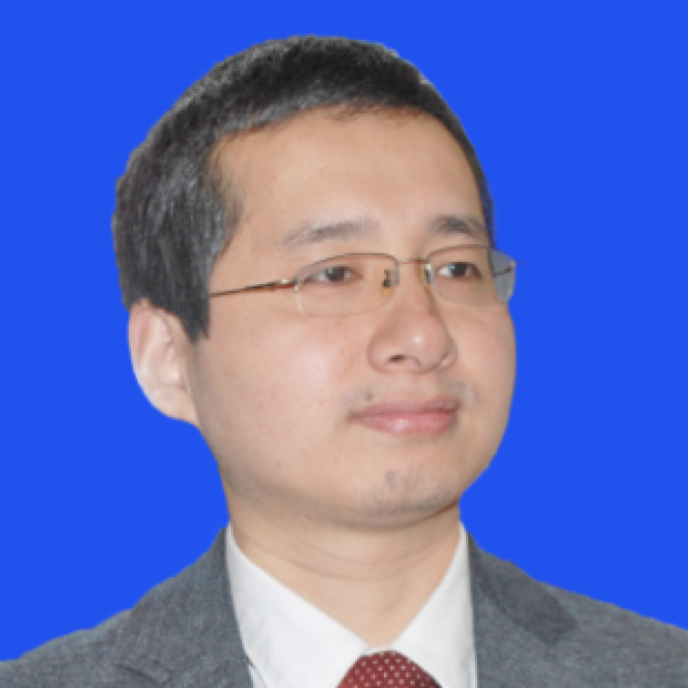 Abstract: Friction is two faces, one is helpful for human beings, and the other is harmful, which can make a lot of loss for materials, energy, sizes and so on. Lubrication is an effective way to reduce friction by various kinds of lubricants. Among them, liquid lubrications are the most used due to their excellent properties, compared solid lubricants. Once water was mixed into the liquid lubricant, it will largely reduce the lubrication efficiency by hindering the formation of lubrication films and forming more serve corrosion wear for metal frictional pairs. How to remove water from liquid lubricants is still a challenge for us. Herein, some interesting researches will be introduced, which were done in our research group in the past six years. This will open a new route for the separation of oil/water mixtures.

Biography: Professor Zhiguang GUO, received his PhD from Lanzhou Institute of Chemical Physics (LICP), Chinese Academy of Sciences (CAS) in 2007. From Sep 2008 to Mar 2011, he worked in Funds of National Research Science (FNRS), Belgium, as a “Charge de Researcher”. During Feb 2009 to Feb 2010, he worked in Department of Physics,

University of Oxford, UK, as a visiting scholar. From 2011, he is a full professor in LICP financed by “Top Hundred Talents” program of CAS. He is an associated editor of RSC Adv, and the Chairman for both the youth committee of International Society of Bionic Engineering and the youth committee of the Tribology Society of China. Till now, he has published more than 160 papers about the biomimetic tribology, especially focusing on its surface chemistry and physics.