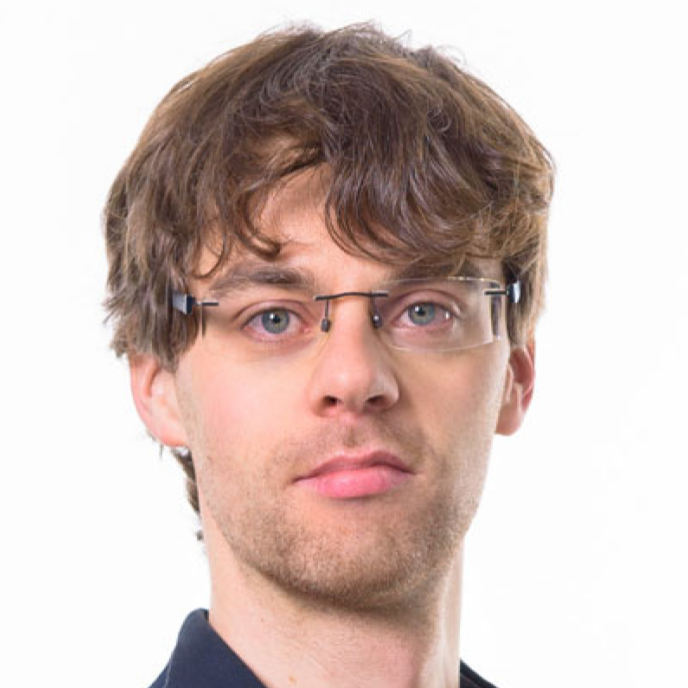 Abstract: The development of personalized neurorehabilitation and augmentation technologies requires the profound understanding of the neuro-mechanical processes underlying an individual’s motor function, impairment, and recovery. A major challenge is the difficulty of accessing the in vivo neural activity underlying human movement concurrently with the resulting mechanical forces elicited at the musculoskeletal level. Key factors for addressing this challenge are the development of techniques for interfacing with the human nervous system and for the accurate decoding of the resulting motor function under neurophysiological control. In this presentation, I will discuss clinically viable methods for accessing the neural information underlying an individual’s movement from electrophysiological recordings and the development of subject-specific neuromusculoskeletal modeling formulations that can translate neural inputs into the resulting mechanical output. I will then outline how this paradigm enables establishing effective solutions for replacing or restoring movement in impaired individuals and for developing bio-inspired controllers for wearable technologies.

Biography: Dr Massimo Sartori received the M.Sc. degree in computer engineering (2007) and the Ph.D. degree in information and communication science and technologies (2011) from the University of Padova (Italy). From 2011 to 2015, he was a Postdoctoral Fellow at the Institute of Neurorehabilitation Systems, University Medical Center Göttingen (Germany) where he became Junior Research Group Leader in 2016. He was a Visiting Scholar at the University of Western Australia, (2009-2010), at the Centre for Musculoskeletal Research at Griffith University, (2011) and at the NIH National Center for Simulation in Rehabilitation Research (NCSRR) at Stanford University (2013). Dr. Sartori led work packages on neuro-mechanical modelling and prosthetic technologies in international projects including the ERC Advanced Grant DEMOVE (2011-2016), the FP7 EU Project H2R (2013-2016) and the BMBF Innovation Cluster INOPRO (2016-2020). He served as Scientific Advisory Board member in the FP7 EU Project BioMot (2013-2016). In 2017 he was appointed Assistant Professor at the Department of Biomechanical Engineering, University of Twente (The Netherlands). He was Guest Associate Editor of the IEEE Transactions on Biomedical Engineering (2015-2016) and currently is Guest Editor in the Frontiers in Computational Neuroscience. In 2014 and 2016 he received an NCSRR OpenSim Fellowship and the NIH-NCSRR Outstanding Research Award respectively. In 2017 he was awarded a H2020 Marie Skłodowska-Curie Individual Fellowship.