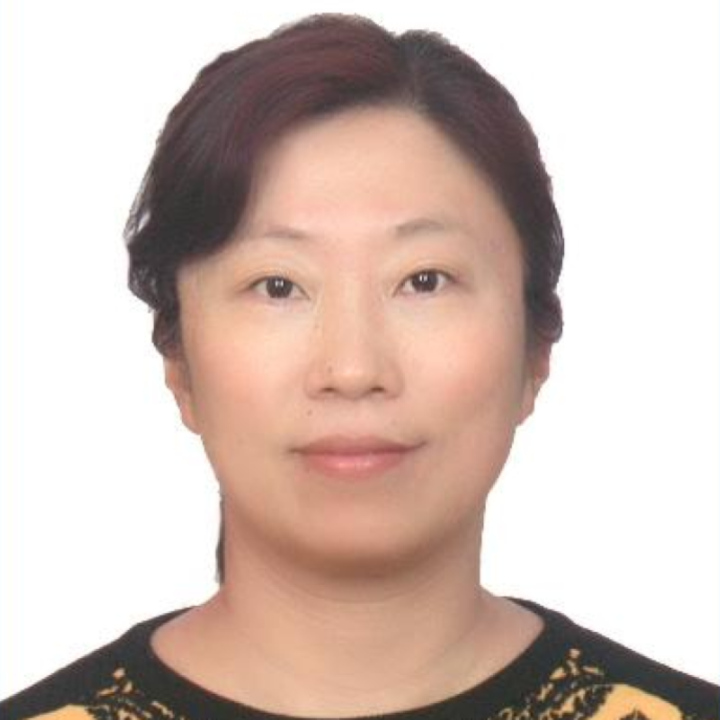 Abstract: Biofouling in marine environments has been a problem in particular for the shipping industry. Biofouling is a hierarchical event in time and bacterial biofilms are important initiators for the successful settlement of marine invertebrate larvae. Therefore, if we can inhibit the formation of biofilm, then the biofouling can be prevented in the first place. Paint coatings or other coatings that tend to prevent or inhibit the growth of marine organisms on submerged surfaces, and it can be broadly categorized into biocidal and non-biocidal coatings. Usually, biocidal coatings release a biocide or a combination of biocides at the substrate water interface and have an environmental risk at the same time. In addition, bacteria can develop resistance against antibacterial agents, and the durability of the target surface may not be sufficient to maintain long-term antibacterial behavior. Recently, non-toxic antifouling paints such as “Foul-release” coatings are being increasingly available in the market.

To develop environmentally benign non-fouling surfaces is a multi-disciplinary task which requires a systems approach and input from many fields of science and technology. The rationale for these approaches was to design an anti-adhesion surface, which would prevent the initial attachment of bacteria, therefore preventing the subsequent formation of a biofilm. Anti-adhesion surfaces may repel or resist the initial attachment of bacteria by either exhibiting an anti-biofouling affect or by inactivating any cells coming into contact with the surface. Antifouling coatings that do not release biocides, such as silicone elastomers, have been considered environmentally benign. Silicone elastomers based foul-release coatings have an adjusted elasticity and lower surface energy than traditional biocidal coatings. On these surfaces, the adhesion strength of marine microorganisms is low and they break off under shear stress generated by hydrodynamic drag. Moreover, in the early stages of biofilm formation, physical interactions are the first forces experienced by the fouling organisms and adhesion is frequently determined by the physicochemical surface properties. The physical property of charge is important for the adhesion of bacteria owing to themselves carry a negative surface charge. The electrostatic interactions directly influence adhesion of bacteria. In this paper, we used silicone

elastomers (SE) as substrate, and doped graphene as composite materials preparing the high elasticity materials (GSE). The surface of this material was negatively charged, so it could prevent the adhesion of bacteria. On the other hand, the surfaces of GSE were modified tentacle structure (TS-GSE) inspiring by the antifouling properties of soft coral surface. This bionic surface of TS-GSE had harmonic vibration effect under the stimulus of a fluid medium, so it could reduce the adhesion strength of fouling providing foul release basis. We texted the bactericidal surface of quaternary ammonium salt doped TS-GSE (TS-QGSE) as well. As shown in Figure 1, the anti-adhesion coating of TS-GSE is the more effective than the bactericidal coating of TS-QGSE.

Biography: Professor Limei Tian mainly focuses on the design and experiment study of bionic functional surface related to the drag reduction, efficiency enhancement, anti-fouling and wear-resisting in the fluid medium, bionic information processing, the bionic model establishment, the numerical simulation and the physical model experiment of above bionic functional surface, and application of above bionic functional surface in the engineering.
More than 40 academic articles were published in the international journals, three patents have been successfully transformed into enterprises, one of invention patent was won a gold prize in the second patent award of Jilin province, 2 scientific and technological achievements of Jilin province were obtained.