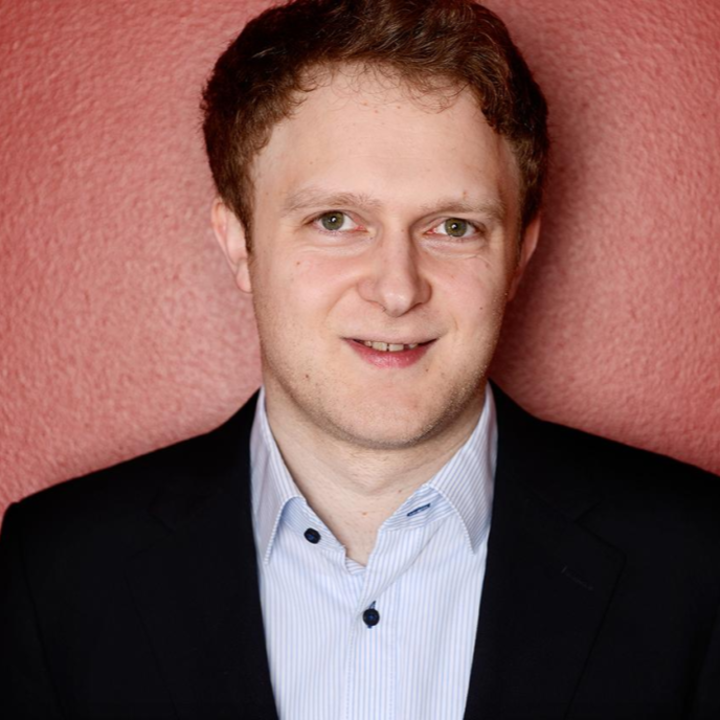 Abstract: In the animal kingdom, adhesion and friction play a fundamental role to secure locomotion on a variety of natural surfaces and is therefore of great importance in e.g. ceiling walk, prey capturing, and defence against predators. Previous comparative experimental studies on biological systems showed that their attachment organs are a non-trivial combination of structural (geometrical) features and material properties, which allow some animals, such as insects, spiders, and geckos to adhere to and to walk on vertical walls and ceiling. During the past two decades, numerous studies have been done in order to understand the physical principles underlying the performance of those attachment systems, which are, of course, also very interesting from the biomimetics point of view. In the present seminar the functional principles of biological adhesive systems are discussed as well as the recent progress with artificial bio-inspired surfaces.

Biography: Lars Heepe is a junior research group leader at the department of Functional Morphology and Biomechanics at the Zoological Institute of Kiel University, Germany. He received a B.S. degree in Engineering Physics from The Jena University of Applied Sciences, Germany in 2008. In 2011 he received a M.S. in Scientific Instruments from The Jena University of Applied Sciences. After that, he joined Prof. Stanislav N. Gorb’s group at Kiel University where he obtained his Ph.D. in Biophysics in 2014. In 2014 he was awarded with the Best Dissertation Award of the Faculty of Mathematics and Natural Sciences, Kiel University, Germany and in 2015 he received the Fraunhofer UMSICHT Science Award. His research interests include the adhesion, friction and contact mechanics of biological and biologically inspired attachment systems, the development of space-, time- and force-resolved in situ tribometry techniques, and on surfaces preventing marine biofouling.